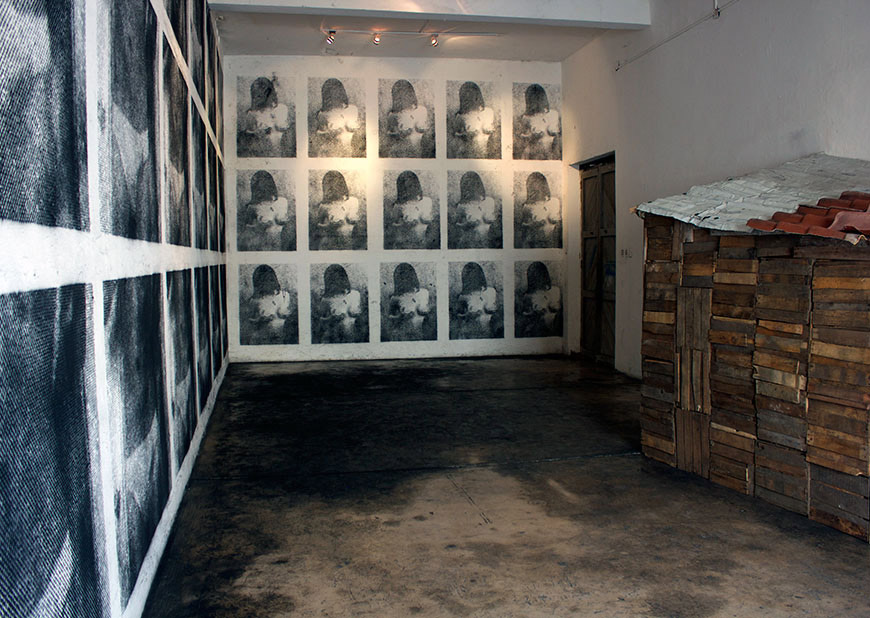 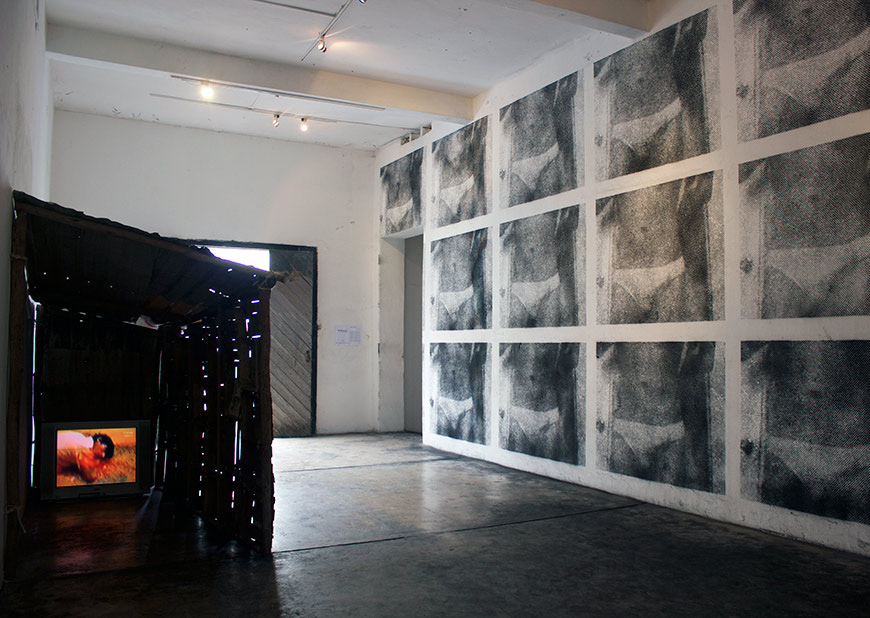 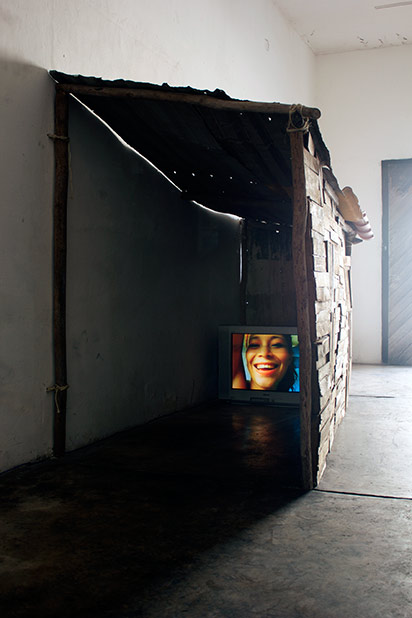 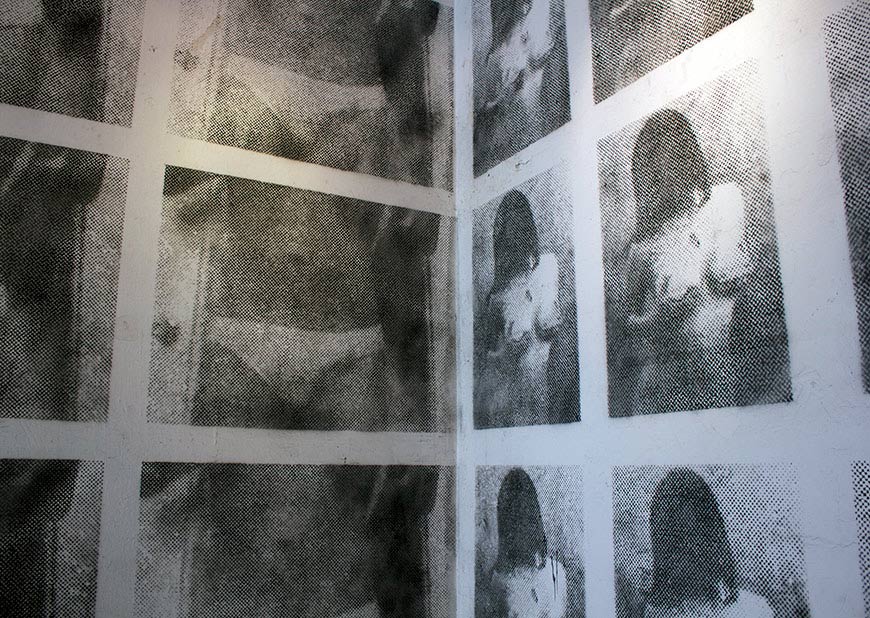 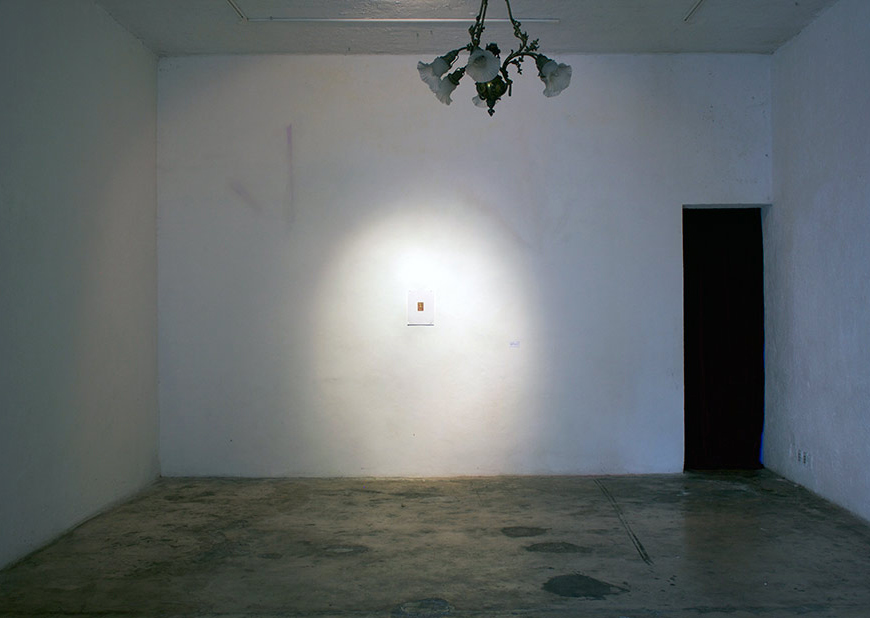 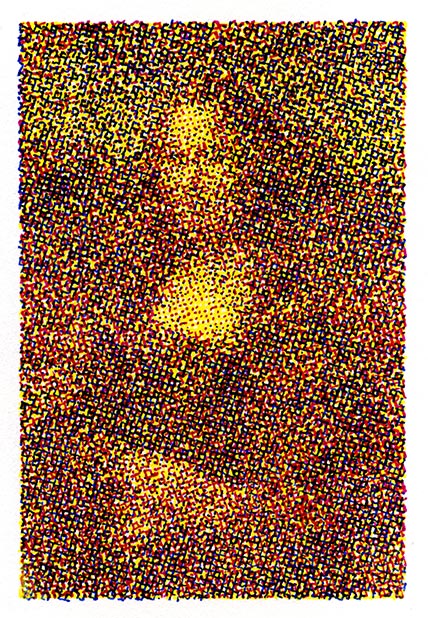 The Challenge of Reality

It is clear that ethics cannot be expressed.
Ethics is transcendental.
(Ethics and æsthetics are one.)

Contemporary society writes much of its reality through electric and electronic means. In fact, social and political debate that previously took place on paper and in the square, has been transported almost entirely to virtual space. Consequently, daily life is built on this condition.

Ilán Lieberman’s Foto Real dares to challenge this new world we all participate in and help to build day by day. As such, the models of representation of the Individual, the State and Society are revealed; as well as the way in which we propose to establish and circulate.

Thus, in the exuberant graphic repetition of a pair of individual models, we see how people represent themselves, offering their image as truth. We also see in a video installation with contrasting images, how society has agreed to coexist with the extremes that the media offers on a daily basis.

In another video projection, we see what we have always suspected: the State also feeds on the spectacle and endorses the strategy of sensationalism. And in the midst of these pieces, the Mona Lisa, carefully drawn in ink, serves as a formal and conceptual bridge; no one better than this historical figure, to go in and out of contemporary reality.

Foto Real re-figures, if this word is even possible, figurations with which we participate in that reality. He warns that such a world is not the world that would make us more transcendent. Therefore, this re-figuration appeals us to challenge today’s reality: to impress us again. Otherwise, the figure of the world will not contain its real meaning, the power of being.